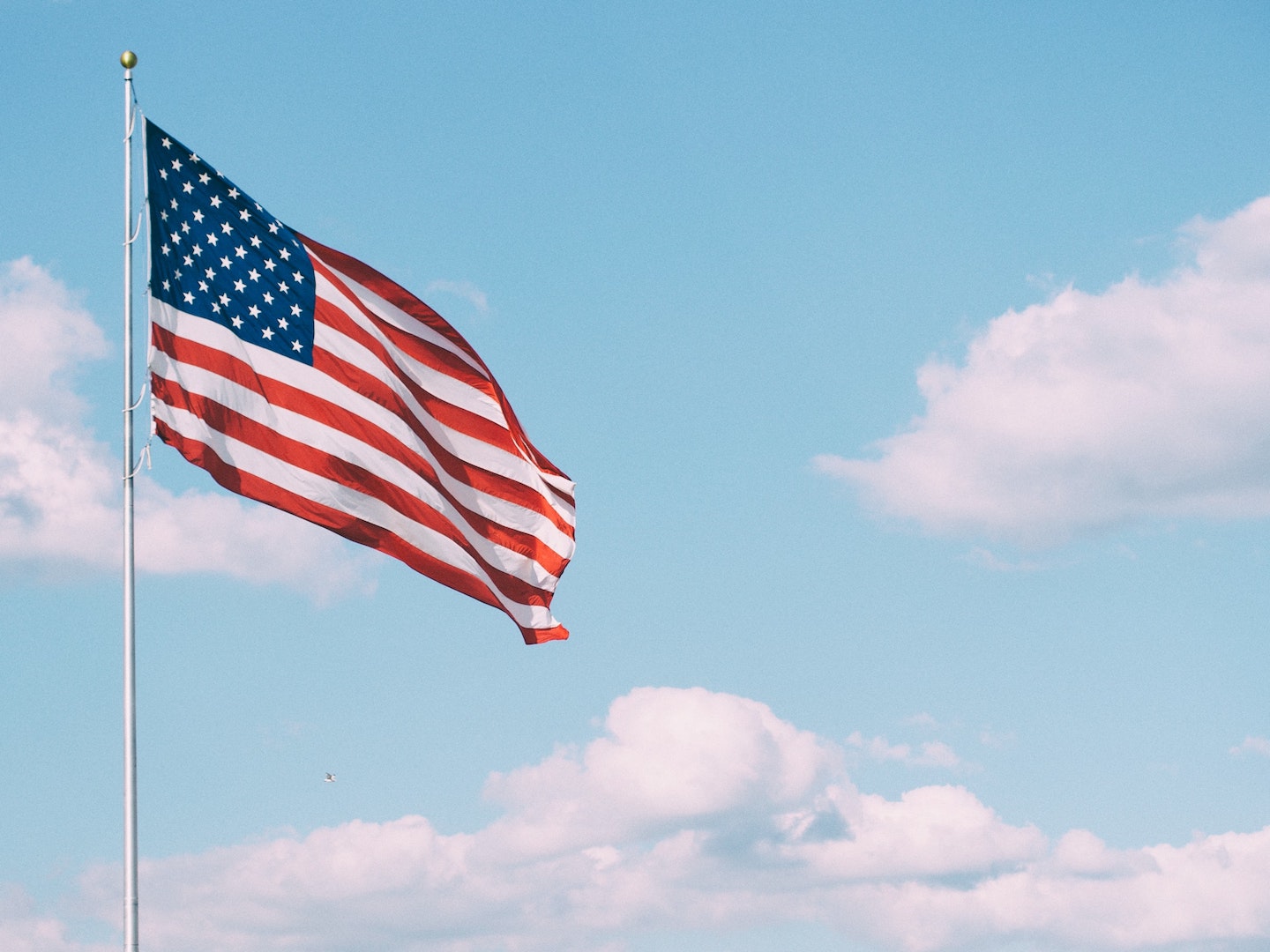 With Veterans Day approaching, we wanted to highlight how companies across the economy are doing with respect to hiring veterans in strategic leadership positions.

Back in 2016, a number of tech companies pledged to hire more veterans and military spouses. Some of these companies, like Amazon and Starbucks, have been vocal about meeting or exceeding their original veteran hiring pledge.  For example, Starbucks crossed its 25,000 veteran employees threshold back in 2019 and Amazon is well on track to reach its pledge of hiring more than 25,000 veterans by 2021.

But which of these companies have made the biggest strides? And how many veterans are they hiring into strategic positions that will help to set the direction of the business?

To find out, we’ve chosen to analyze 10 of the companies that made pledges in 2016: Coalfire, SpaceX, First Data, Amazon, Tesla, HPE, GoDaddy, Seagate Technology, Intuit, and Starbucks.

To start off, let’s take a look at how many veterans are employed in corporate roles as a percentage of total employment.

Overall, in spite of pledges and hiring surges, the trend of veterans in corporate roles has been relatively flat since 2015.  The category leaders here are Coalfire and SpaceX, who have stabilized at 10% veteran employment.  However, the majority of companies sit at between 2 and 4%, with Starbucks coming in last at just under 2%.

While veterans are being hired, it’s important to know how well represented they are in corporate leadership positions.  Our data shows that despite veteran hiring numbers increasing, some companies are hiring far fewer of those veterans into strategic roles than others.

As shown in the graph, there is a significant difference between companies at the higher end of the scale, such as First Data and Coalfire, and those at the lower end of the scale such as Tesla and SpaceX. 21% of veterans hired by First Data are in leadership roles. This is higher than the average across any industry, shown in Graph 4 below. In contrast, the worst performers in this category – Tesla and SpaceX – have just 4% and 3% of their veteran hires in leadership positions, respectively.  This comes even though SpaceX is commonly regarded as one of the 10 best companies for veterans.

The tech industry average stands at 9%, meaning Tesla and SpaceX fall significantly below the average and First Data and Coalfire Significantly above.

The charts below show the total number of veterans hired by each industry as well as how veteran leadership has changed in different industries over the last 5 years.

It is worth noting that, while the tech industry hires the most veterans of any industry overall (32%), this translates into the lowest number of veterans in leadership roles (9%). There is clearly work to do across tech companies when it comes to hiring veterans into strategic positions that influence the company’s direction. 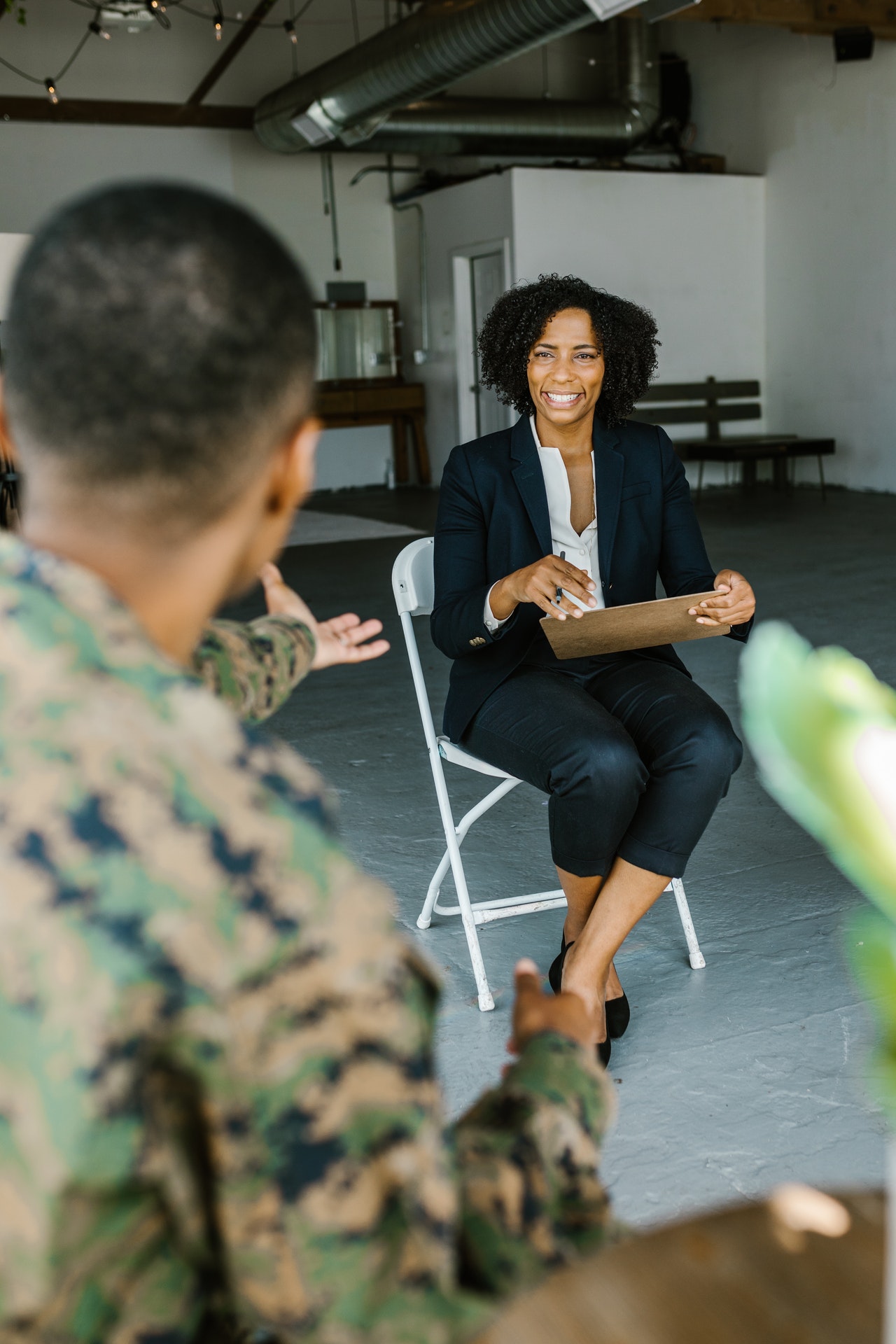 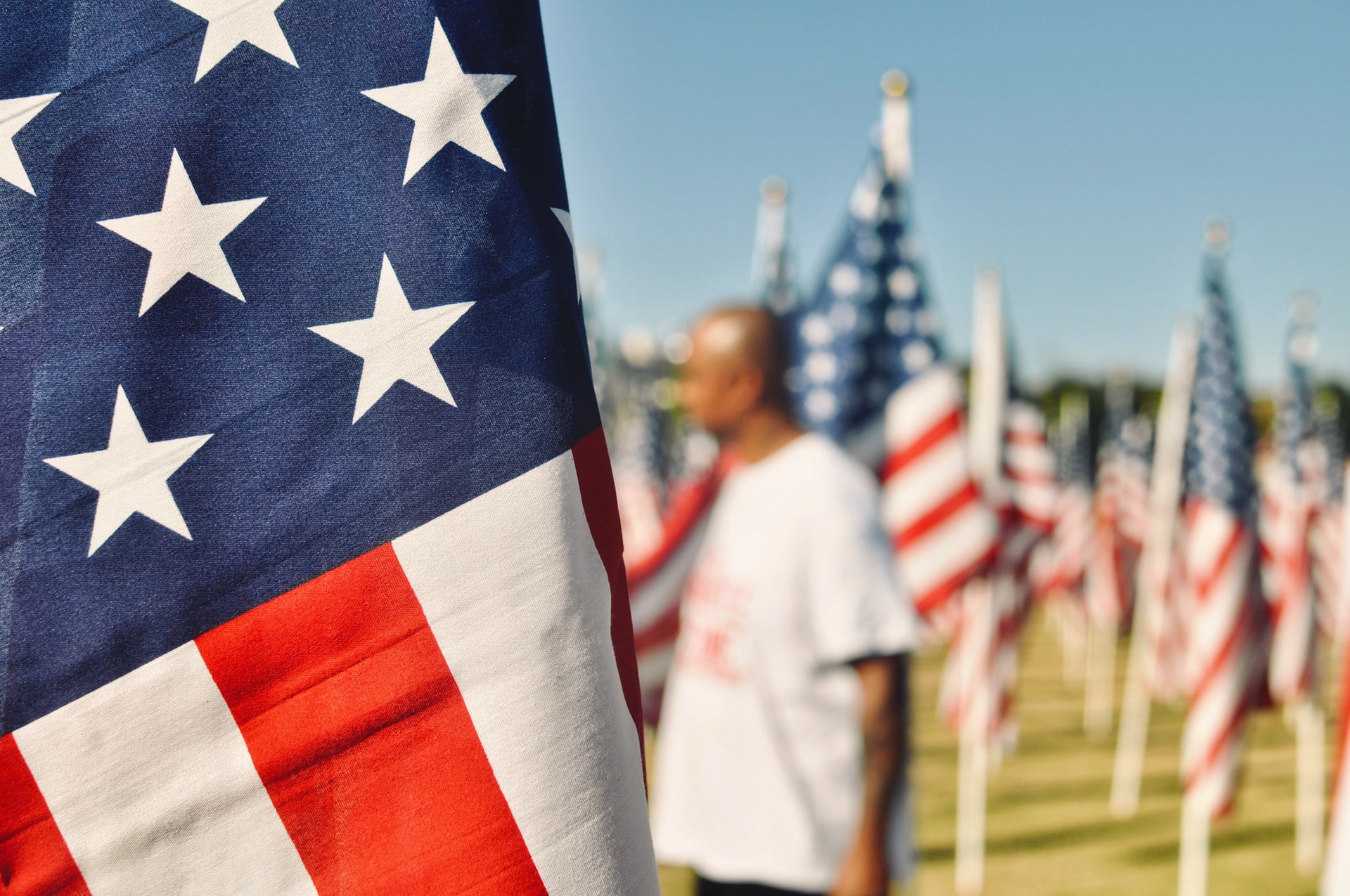 In analyzing veteran employment data, it’s important to note how long veterans have been employed by each company.  As you’ll see below, the highest percentage of veterans have been with their respective companies for 0-5 years.  This most likely shows that the increase in veteran hiring is very recent. Alternatively, it could be that veterans do not typically choose to stay at certain companies for more than 5 years.

Certain companies –– like Seagate Technology, First Data, and HPE –– have an almost equal distribution across experience levels. This shows that these companies are creating loyal employees – their high percentage of veterans with a tenure of 10+ years indicates a positive culture for veterans.  It also shows that they prioritized veteran hiring much earlier than other companies and created an enriching environment for veterans to grow and develop their careers. This isn’t just explained by how long each company has been around – for example, Starbucks was founded 8 years before Seagate Technology.

Each company has a different spread when it comes to the roles that veterans gravitate toward. Overall, far fewer veterans are employed in Sales/Marketing roles at these companies.

So, how well represented are veterans in the workforce?

While it’s clear that things are changing, there’s still more work to be done to give veterans equal standing in the economy.  Pledging and hiring veterans is one thing; training them to become industry leaders is another.

Companies are clearly prioritizing the need to bring more veterans onto their teams.  However, more emphasis needs to be put on getting veterans placed in strategic roles.  Without adequate representation in company leadership, it’s unlikely that veteran employment trends will continue to move in a positive direction.

NOTE: Data is for the US only and for corporate roles. ‘Leadership’ is defined as ‘Director’ and above. Calculations do not include attrition replacement. All percentages are rounded to the nearest whole number. Our margin of error is estimated to be less than 5%. 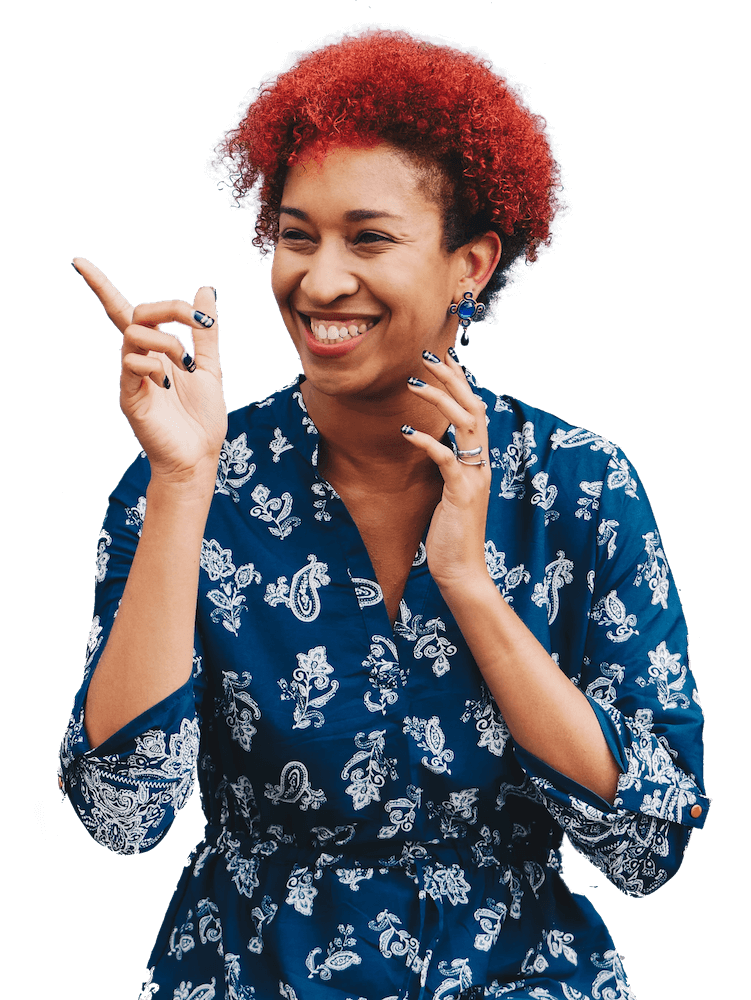 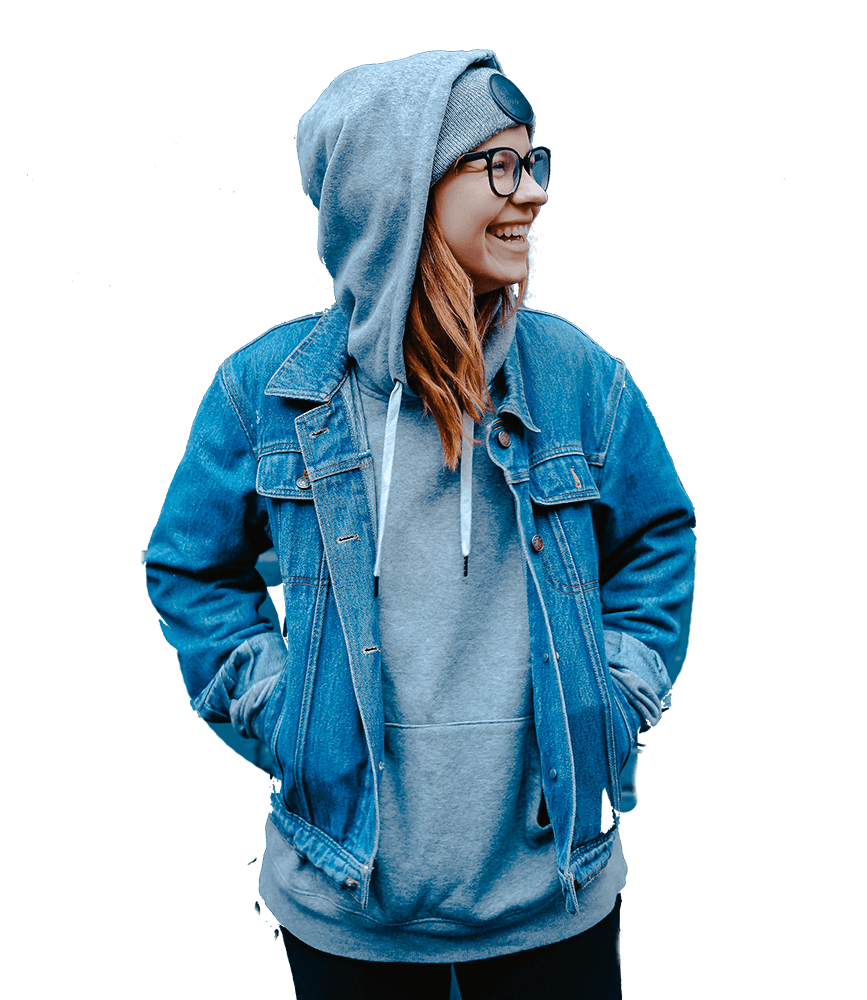 Take control of your recruiting
Get in touch with one of our experts and we'll take you on a personal tour of the Findem platform.
Request a demo