Beneath the surface: Diversity at 10 top tech companies 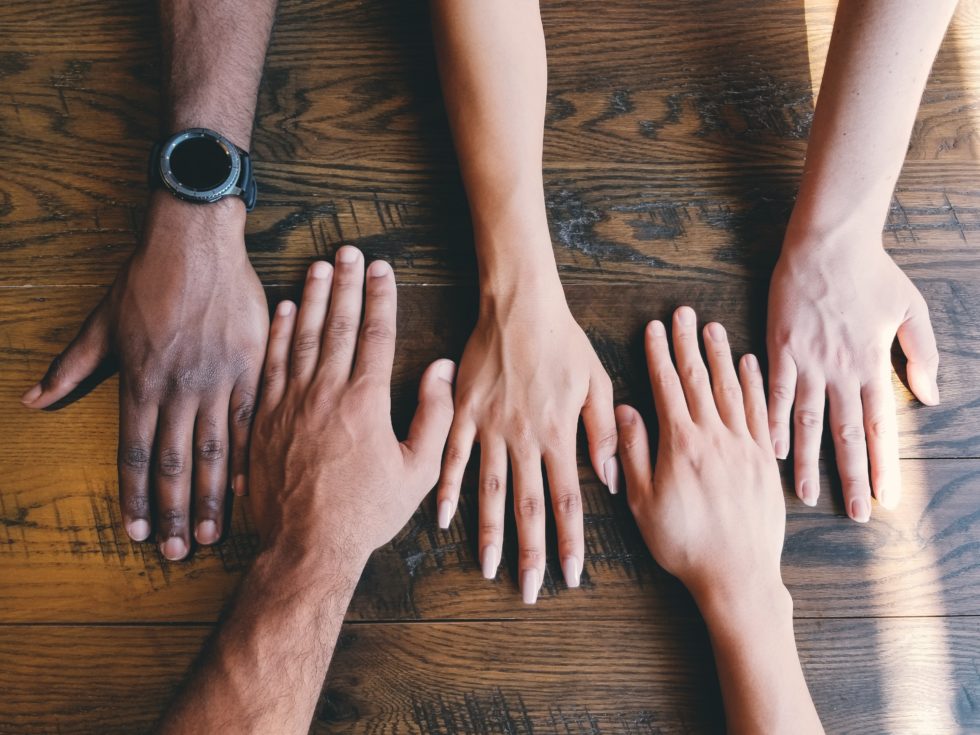 October is Global Diversity Awareness Month. To mark the occasion, we wanted to go beyond the headlines and analyze how some of Silicon Valley’s biggest companies are making their teams more diverse and inclusive. Change is never easy, especially when it comes to people. As you build (or rebuild) your diversity recruiting program, you might take a look at the top tech companies that have pledged to do better.

All of these companies have faced charges of bias at various points. Uber, in particular, suffered from a series of well-publicized accusations that it created a hostile work environment for women.

All 10 companies have committed to increasing the diversity of their workplaces. But have they changed at all, let alone succeeded? We examined the data to find out.

There are many types of diversity, and this research doesn’t reflect all of them. To begin with, we’ve focused on gender and ethnic diversity.

LinkedIn is the category leader and Zoom has seen the fastest increase, but no company gets close to a 50:50 split

Looking at the data, none of our example companies have gotten close to equal representation. LinkedIn is the category leader, with almost 40% of its workforce made up of women. DocuSign and Facebook aren’t too far behind.

On the other end of the scale, we have Microsoft, Uber, and Apple, all of whom languish below the average.

While Zoom isn’t anywhere near equality either, it’s shown the biggest improvement of the group by far. Zoom has increased the proportion of women in their workforce by 50% over the last 5 years, indicating a deliberate effort to change.

One of the best ways to find out if a tech company is genuinely committed to diversity is to see who they hire for leadership roles, and who’s working directly with their technology.

The progress made by these companies is promising, but do they represent the genders equally in executive roles?

Only LinkedIn has more women leaders than women overall, Apple and Zoom tie for last place

While tech workplaces might be on a path to more gender diversity overall, their boardrooms often remain closed to women.

Again, LinkedIn comes across best, though still short of a truly representational 50%. Of particular interest; DocuSign, which had the 2nd-most gender-diverse workforce overall, drops to 4th place when we review only their executives.

Zoom, who we highlighted earlier for hiring lots of women over the last 5 years, is tied for last place with Apple for women in leadership roles. At each company, only 1 executive out of 4 is a woman.

Without true gender diversity in leadership roles, regardless of press announcements, overall improvements risk coming across as surface deep.

Averages are lower across the board for our example companies when it comes to women in technical roles.

DocuSign is in the lead, but percentages are low across the board

DocuSign has shown a marked improvement since 2015, but even so, it’s hovering at just under 25% women in all its technical roles. Microsoft and Facebook have also made an effort, but the usually progressive LinkedIn and Salesforce have stalled. For the companies showing a decline in numbers, it’s too early to draw strong conclusions but we’ll continue to monitor this trend.

Let’s look at another comparison between 2015 and 2020. This time, we measured how many employees at each of our 10 example companies have an ethnic identity other than white: Black/African American, Hispanic/Latino, American Indian, Asian, or Pacific Islander.

Facebook and Apple have made the most significant improvements and Salesforce the least, Zoom and DocuSign are lagging behind

The companies that did comparatively well for gender diversity are doing better for ethnic diversity overall. Facebook and LinkedIn are still in the lead, but this time they’re joined by Google. More than 45% of the workforce at these companies is made up of non-white employees.

One positive take away from the data is that most companies have made a distinct effort to improve ethnic diversity over the past 5 years. Facebook had the largest positive change from 2015 to 2020, going from 42 to 50 percent employees identifying as non-white.

Zoom actually saw a sharp decline in racial diversity, which suggests it hasn’t been an area of strong focus for them.

These are overall percentages, however. To get a complete picture, we need to dig into the ethnicity breakdown of each company.

Combined, African American and Hispanic employees combined make up a very small percentage at all 10 companies. This is nowhere near representational – over 13% of people in the US are African American, for example and over 18% are Hispanic or Latino. 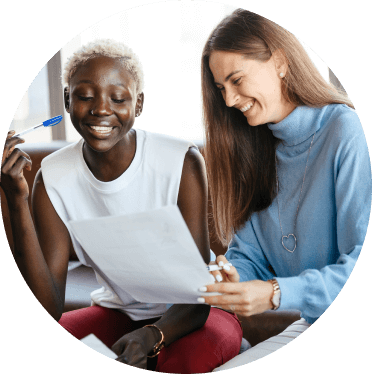 When we look at ethnic diversity at the leadership level, further concerns arise.

For White and Hispanic employees the general employee numbers and leadership numbers seem to be in sync. However, the percentage of African American employees in leadership roles is disproportionately low, with only 2% compared to 4% on average company-wide. There is still a long way to go towards truly diversifying the tech industry.

LinkedIn and Facebook lead, DocuSign and Zoom have furthest to go, but Zoom has most African American employees in tech of the group

Across their tech teams, most companies have much better racial diversity overall. LinkedIn, in particular, has improved ethnic diversity in R&D over the past 5 years. The majority of non-white employees in tech teams at these companies are Asian American, however, and the number of African American and Hispanic employees on these teams has remained relatively flat (3% and 4% respectively).

Zoom is one of the lowest ranking companies for overall ethnic diversity in R&D, but has the highest percentage of African Americans (6%) of the example group.

So, what should you do about diversity in your business?

Although most of these companies are trending in the right direction for gender and ethnic diversity, not one of them comes close to truly representational. How does your business compare? Are you ahead or behind the big 10? There are some proven ways to find and recruit hidden tech talent.

Gender diversity is trending upward, but it’s not resulting in the same proportion of women in leadership or technical roles. The same can be said for ethnic diversity. While workplaces are slowly becoming more ethnically diverse, some groups are better represented than others — particularly in leadership and technical roles.

Meaningful change will come from diversity across all teams and levels of the organization. We can only make true progress by addressing bias in every single people decision – sourcing, pipeline building, hiring, promotion, and compensation – and basing those people decisions on data.

Until then, any diversity pledge can only ever be surface deep.

A successful diversity, equity, inclusion, and belonging practice starts with sourcing. Using Findem, you can prioritize diverse candidates for outreach and monitor diversity at every stage of your talent funnel. 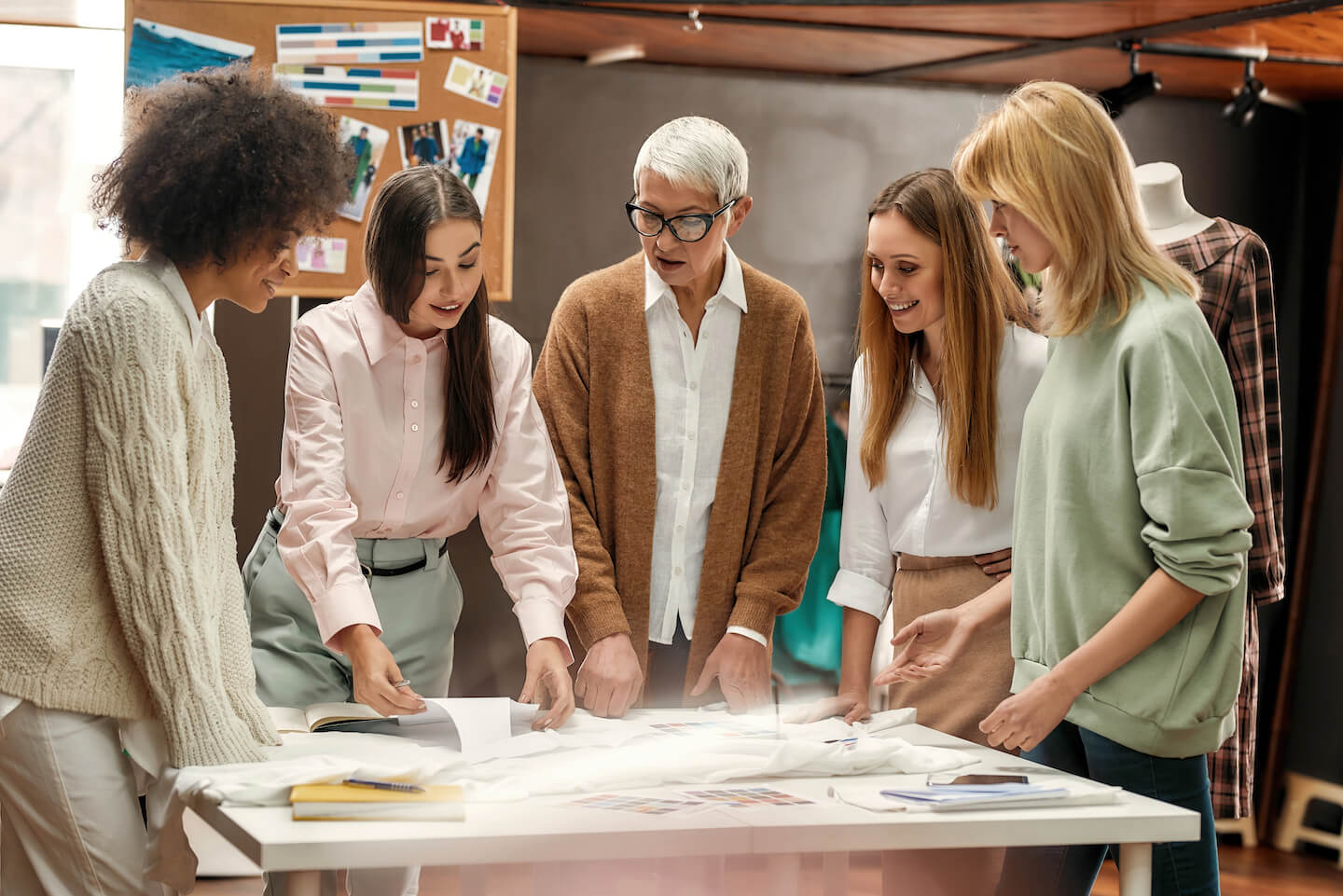 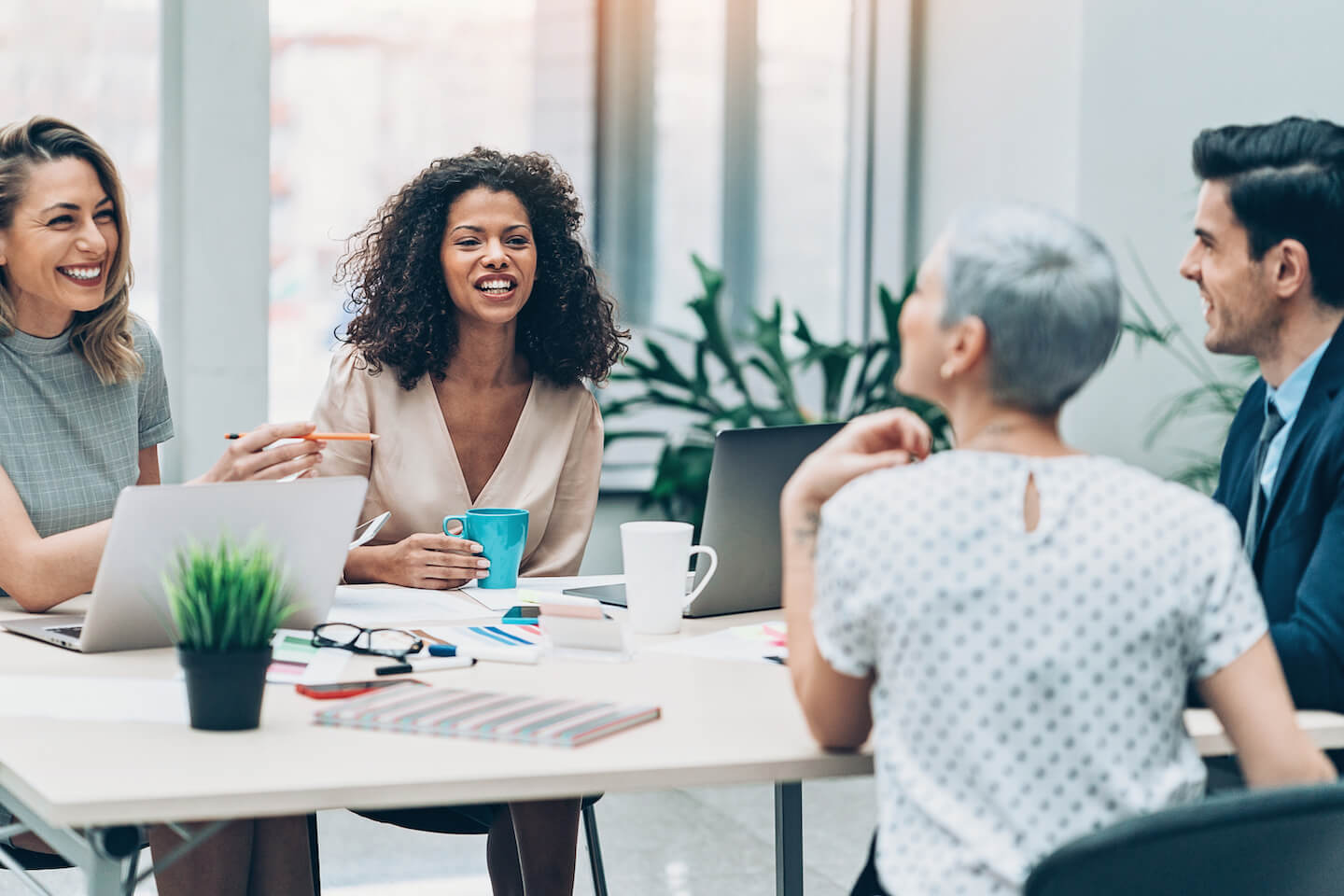